Very Successful Week for the Titans

This past week was a very successful week for Glenbrook South Cross Country. On Tuesday, the Titans hosted the first CSL Quad against Maine South, Evanston, and Niles West. Varsity finished 2-1 with wins against Evanston and Niles West, the Sophomore team went 3-0, and the Freshmen team went 1-2. On Saturday, the Titans went to Shiloh Park for the re-located Bill Dawson Blue Devil Invitational. The Varsity and JV team finished FIRST of twenty teams! The Frosh/Soph team finished in fourth, just two points behind the Spartans of GBN.

At the Bill Dawson Blue Devil Invitational, held at Shiloh Park in Zion, IL. The race conditions were humid and wet. Shiloh Park was very soft and had many periods of asphalt.

The Frosh/Soph team continued the Varsity team’s successes finishing fourth, just two points behind the GBN Spartans. Jayson Stamm (So) ran an amazing race, finishing in fourth with a time of 17:20! Ryan Schaefer (Fr) finished just a few seconds after in ninth place at 17:28. The other scoring runners were Elie Nassif (So, 18:20), Brett Wittenstein (So, 18:34), and Sebastian Zimmer (So, 18:50). For the Freshmen, this was their first and only 3 mile race this year, and their times were amazing considering it. 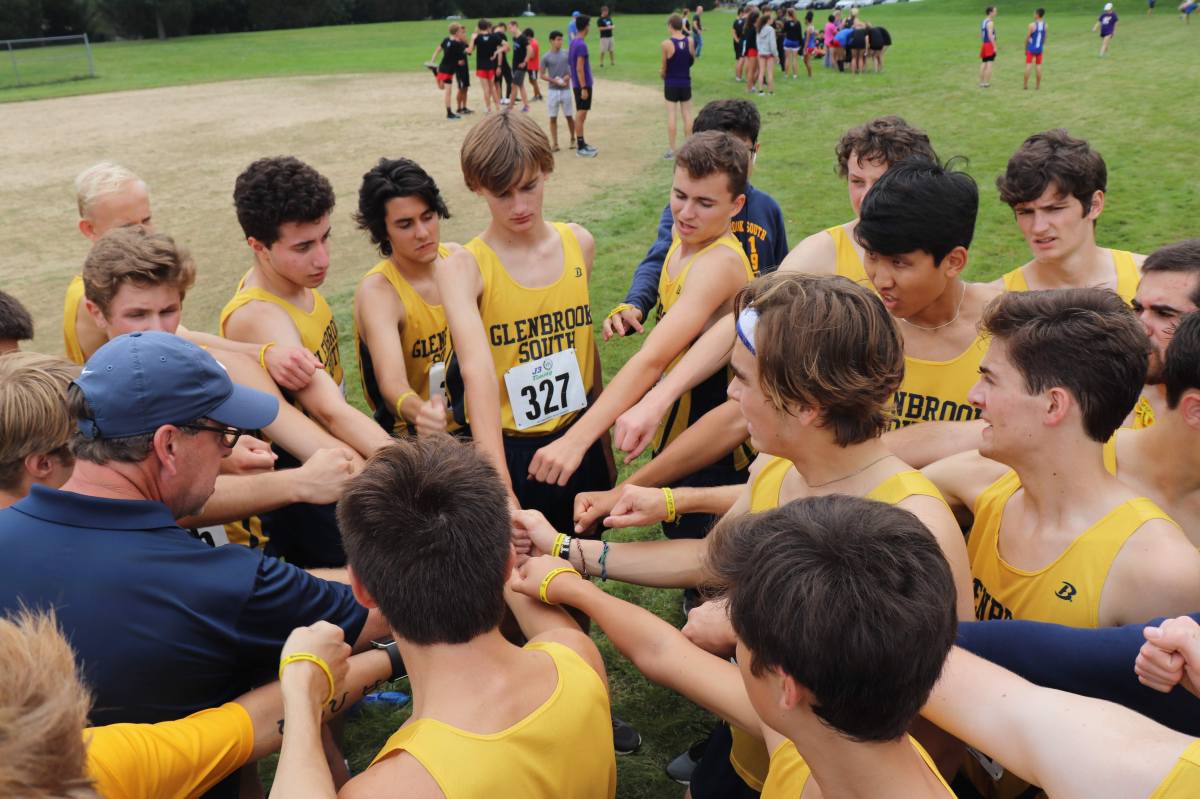 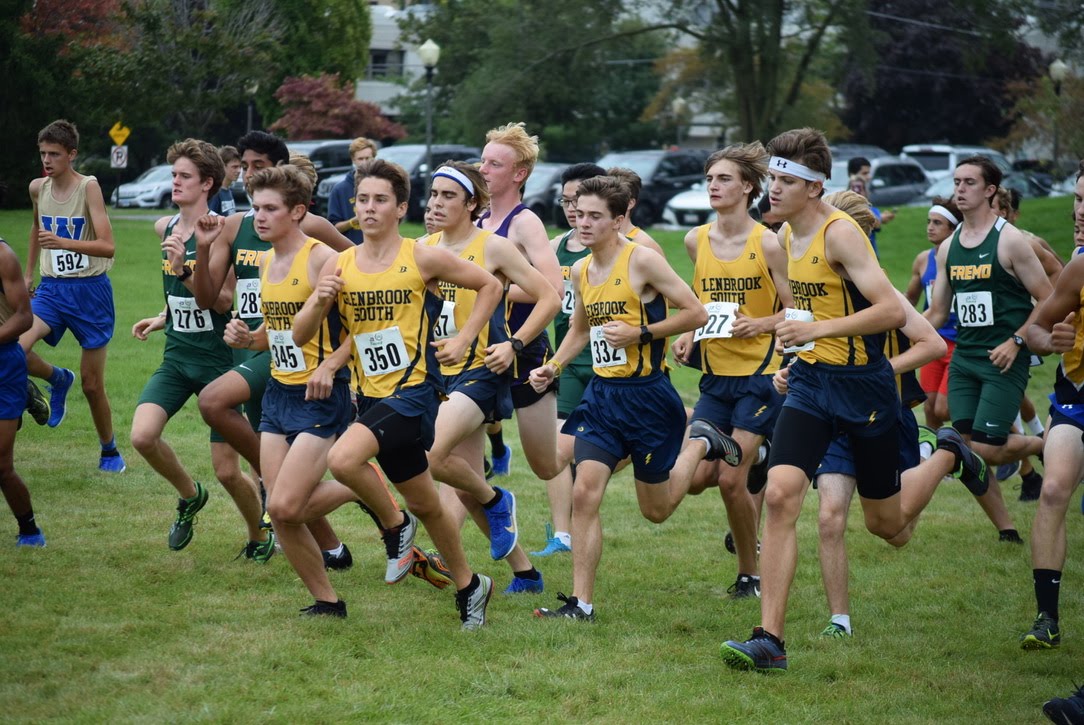 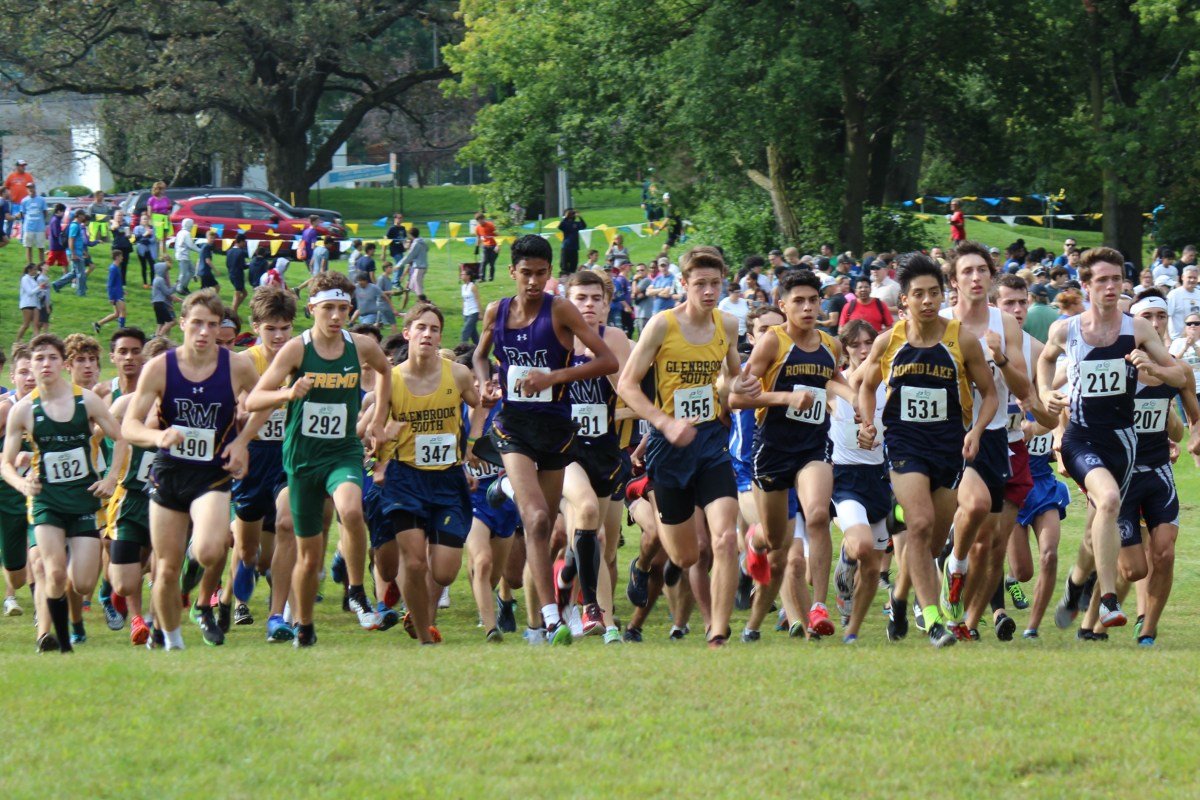