Will Kelly (Sr) started his season off strong by winning the Crystal Lake 5k with his time of 16:12.6! He had a 8 second gap between him and the second place finisher! The previous GBS Course record at Crystal Lake was set in 2013 by David O’Gara when he just broke-17 with his 16:50.7. Will Kelly crushed that by 38.1 seconds! Later in that season, David O’Gara ran a 14:59 at the Lake Park Sectional. Will Houser (Sr) also finished better than David O’Gara did with his 6th place finish at 16:49.1.

All returning Varsity athletes performed better than they did last year. Danny O’Brien (Sr) improved by 4:15 from last year! The Titans worked together in the race and will continue to be strong all year. 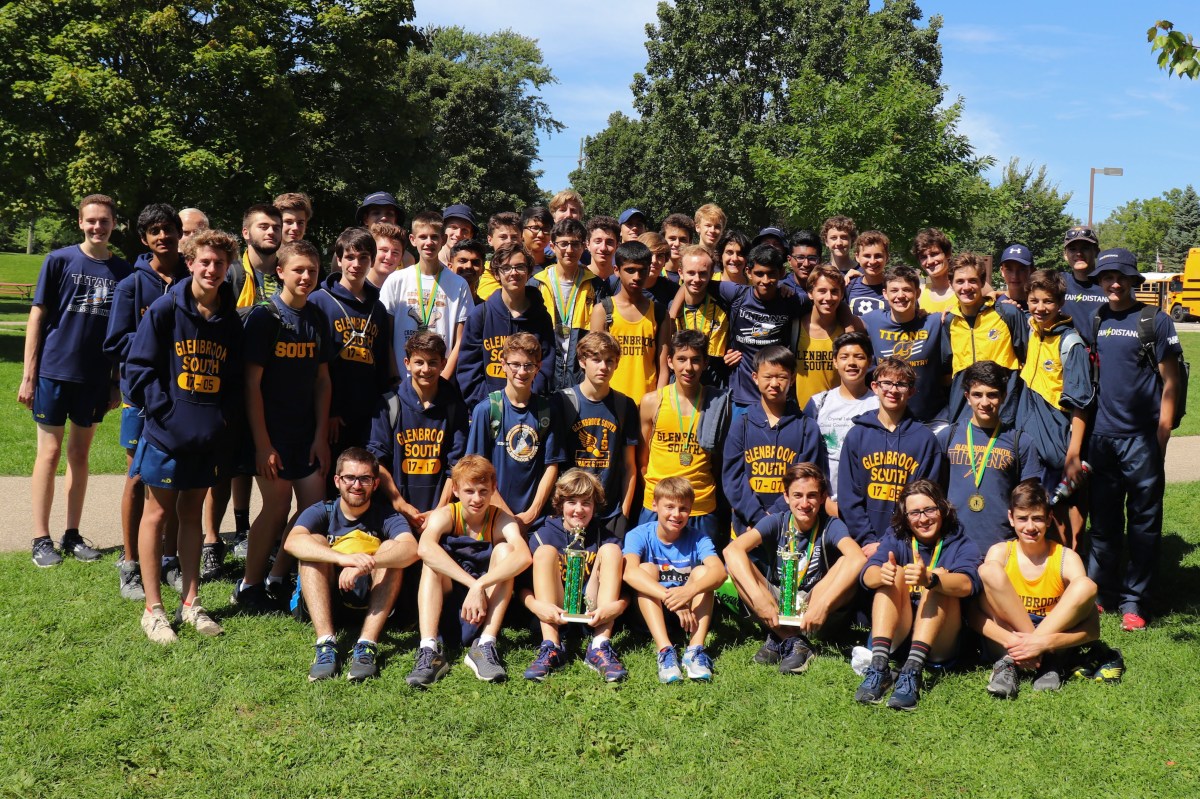 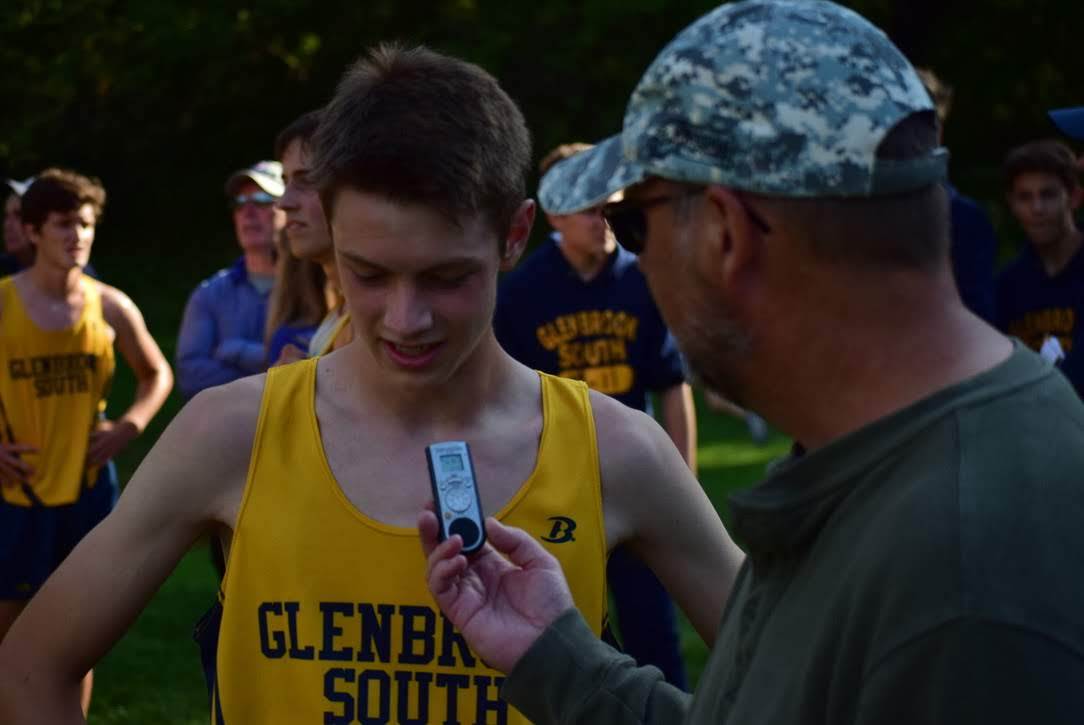 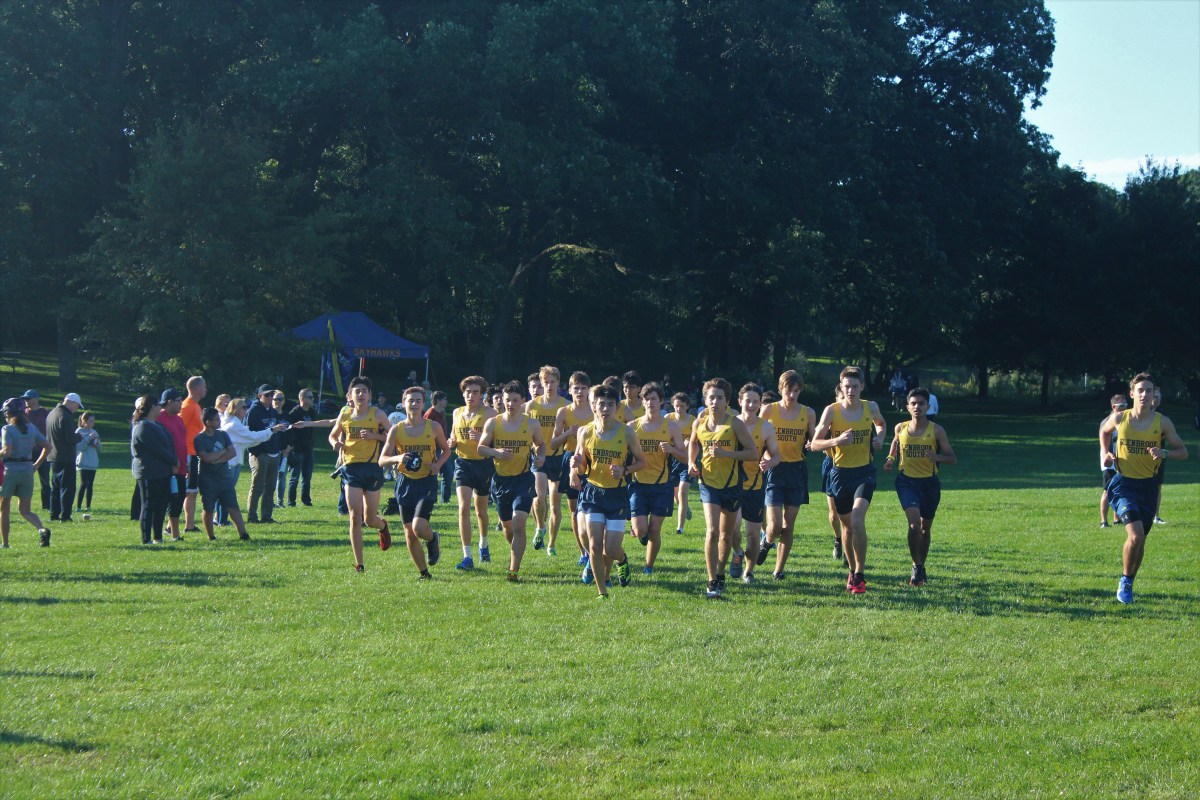 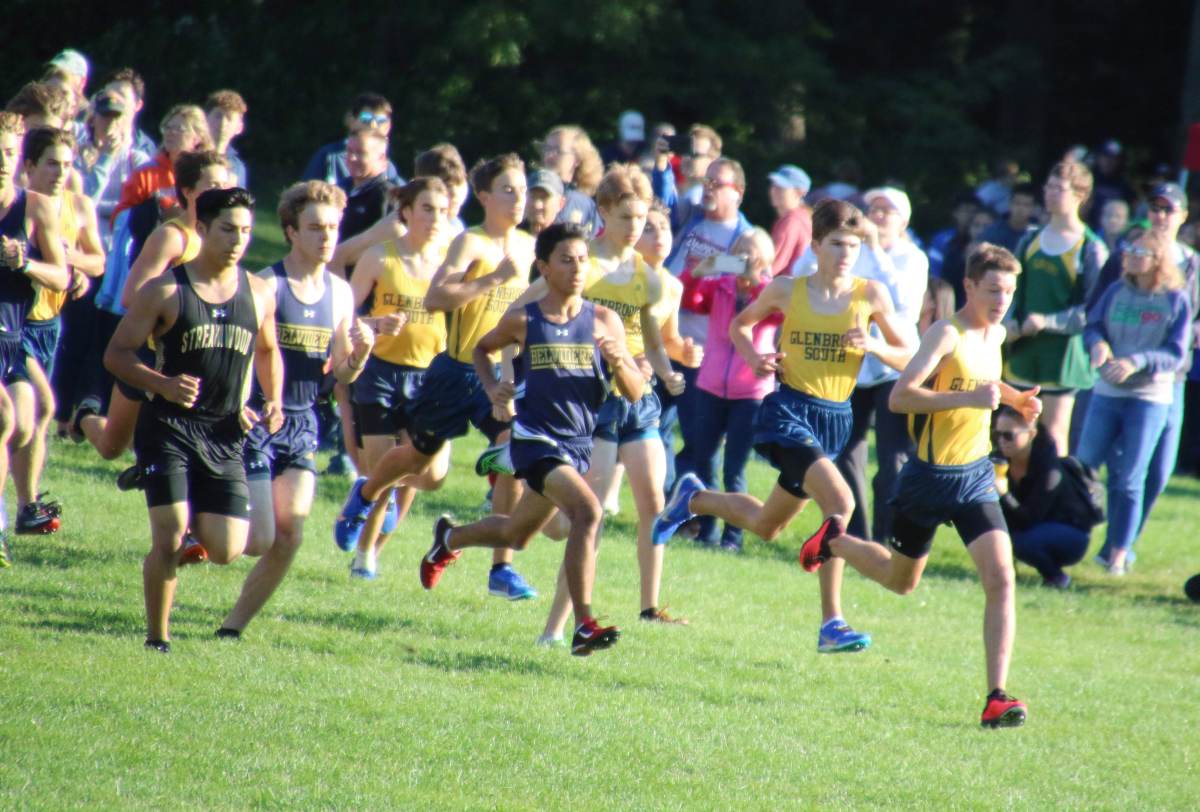