On Saturday, October 9th, the Titans traveled for the final Invite of the season to Heritage Park in Arlington Heights for the Wildcat Invitational. The team raced hard in half-inch spikes on the muddy and hilly course. This marked the final race before the team travels to Maine East High School next weekend for the CSL Conference Meet which will be the final race of the season for the majority of the team. It's been a quick but rewarding season so far, and the boys are excited to end the season on a high note.

The race order had to be switched around to get the Varsity race through before the course got even muddier, so the Varsity race began the day. The top 6 Varsity runners had the weekend off from races as they prepare for the offseason, so they completed a hard fartlek workout on a forest trail nearby. In the meantime, Seniors Sebastian Zimmer and John Paul Philbrick battled it out to the finish line with Zimmer slightly edging out Philbrick in 17:48 and 17:49 respectively for 56th and 57th. Senior Jack Cleary continued his rise with a great race of 18:24 for 71st. Rounding out the scoring runners were Seniors Lucas Houser (18:30) and Matthew Penne (18:41) in 74th and 77th. A lot of runners stepped up in the absence of the Varsity guys, and it'll be fun to see them compete for many of their last times next week. The team was able to take 10th place out of 14 teams at this level.

The Frosh/Soph race followed soon after with the high-riding sophomores leading the way. Once again, Sophomores Cyrus Cooke and Sam Knezevich finished out in front with times of 18:11 for 11th and 18:13 for 13th respectively. Charles Sturiale came through next in27th with a nice 18:47. Sophomore Andy Ordway dealt with some health issues but still managed to finish in 19:16 in 41st. Right behind Ordway was Sophomore Jefferson Wei (19:16), who is continuing to work his way back from an injury. He finished as the 5th Titan in 43rd, which secured a close 4th place finish overall for the underclassmen team.

The Open race ended the day under the noon sun. Junior Jack Olson ran a great race to lead the way in 18:55 for 15th place. Senior Jacob Baim came through soon after in 20:25 for 40th. Seniors Jack Callaghan and Isaac Abraham stuck together throughout the whole race to push each other and finished 51st and 52nd in 20:56 each. The fifth runner at this level ended up being Ethan Hernandez with a great race of 21:00 flat in 54th. The team ran well all around to finish 7th overall.

It was a great day of racing at Heritage Park, and a lot of positives came out of the final invite of the season. The next week will be spent tapering and resting up for one last hard effort on Saturday at Maine East High School. Good luck and we will see you there! 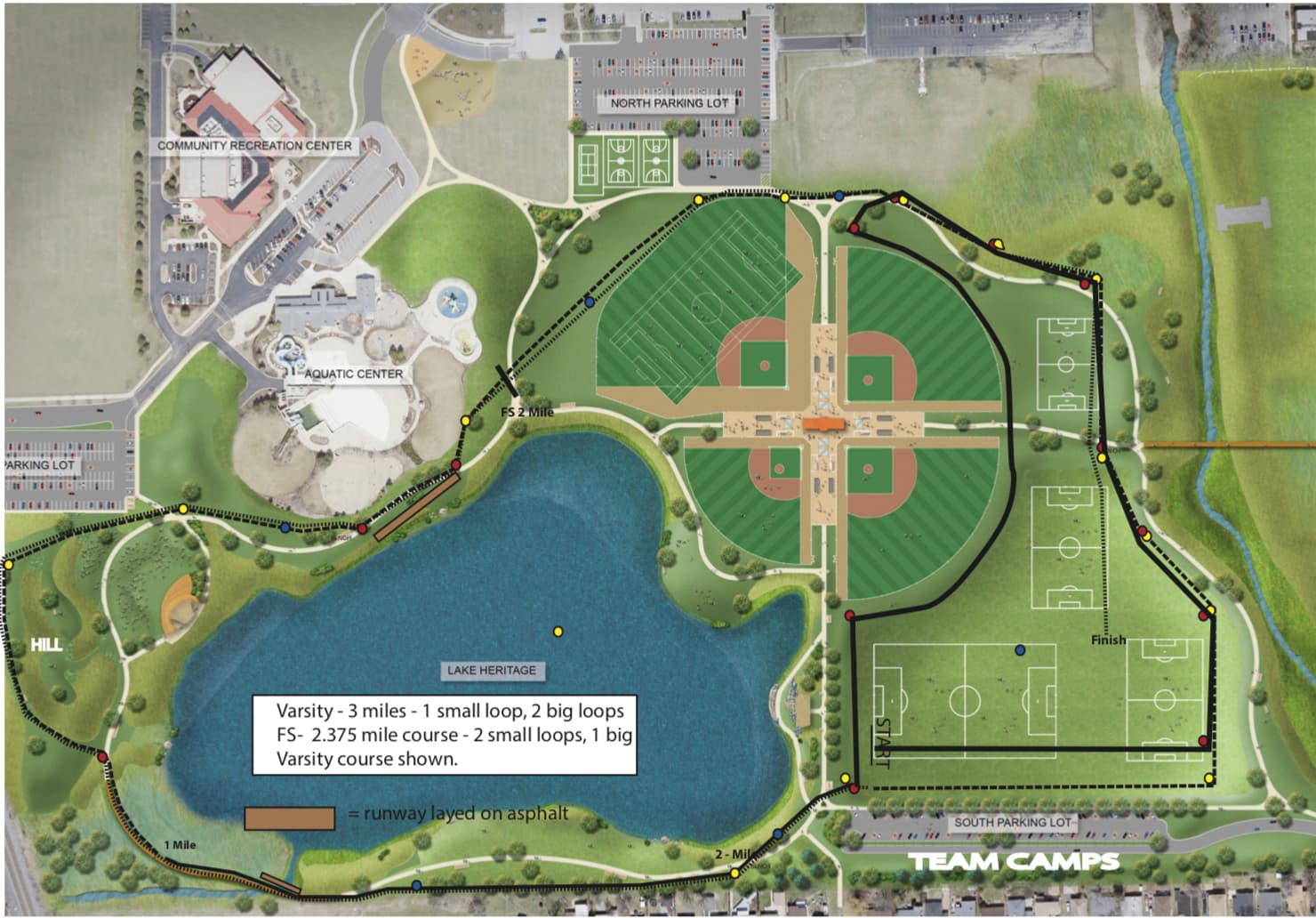 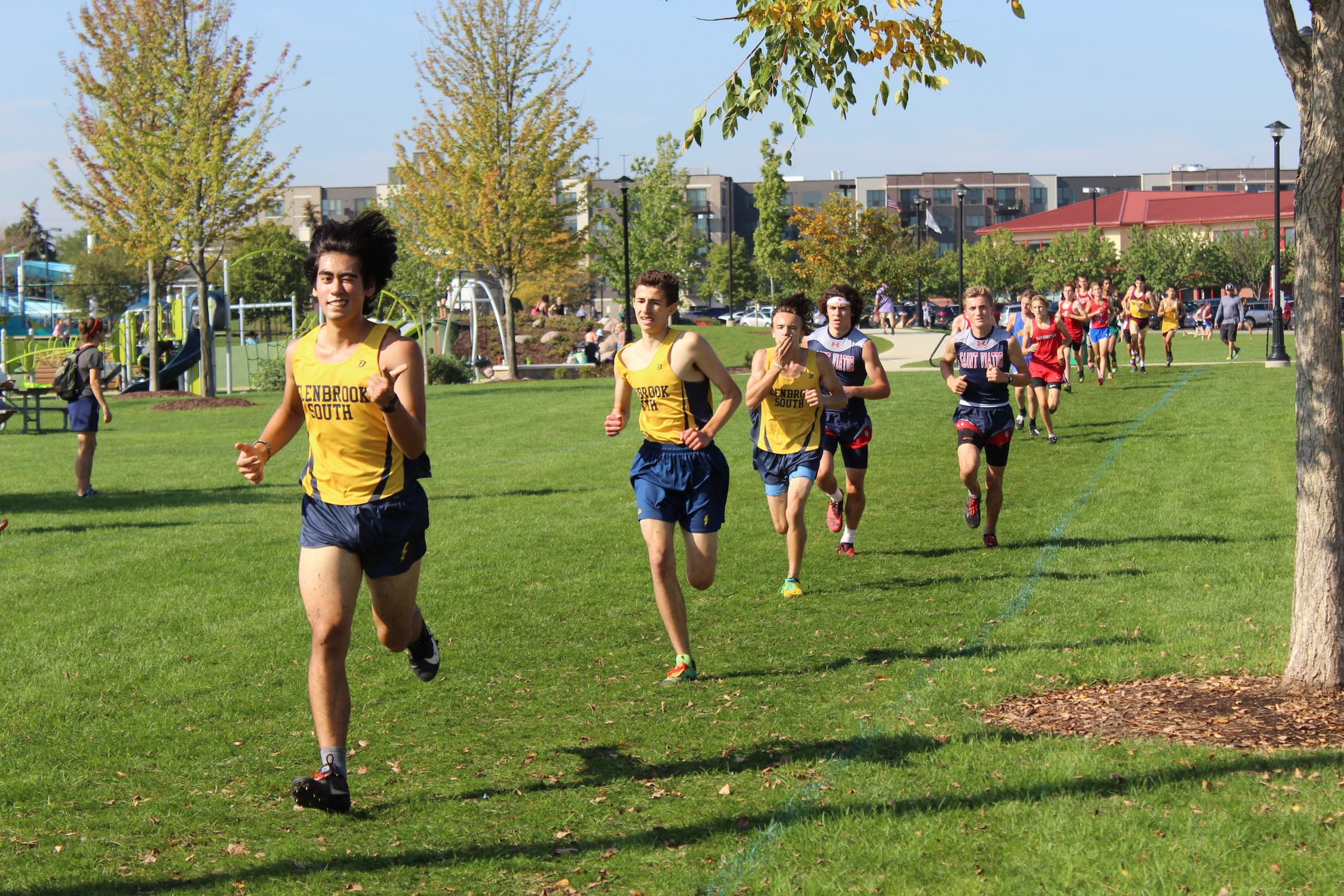