A Great End to our Indoor Season

Titan Distance had so many amazing performances to cap off the indoor season. The Titans ran at Evanston Township High School Friday night at the CSL South Indoor Conference. The Evanston Fieldhouse is known for its tight turns, but the competition helped push the Titans to some amazing races!

The Titan Distance team’s next race is at Palatine High School this Wednesday.

Team scores only for Distance Events. This is an automated process, so results should be treated as-is. 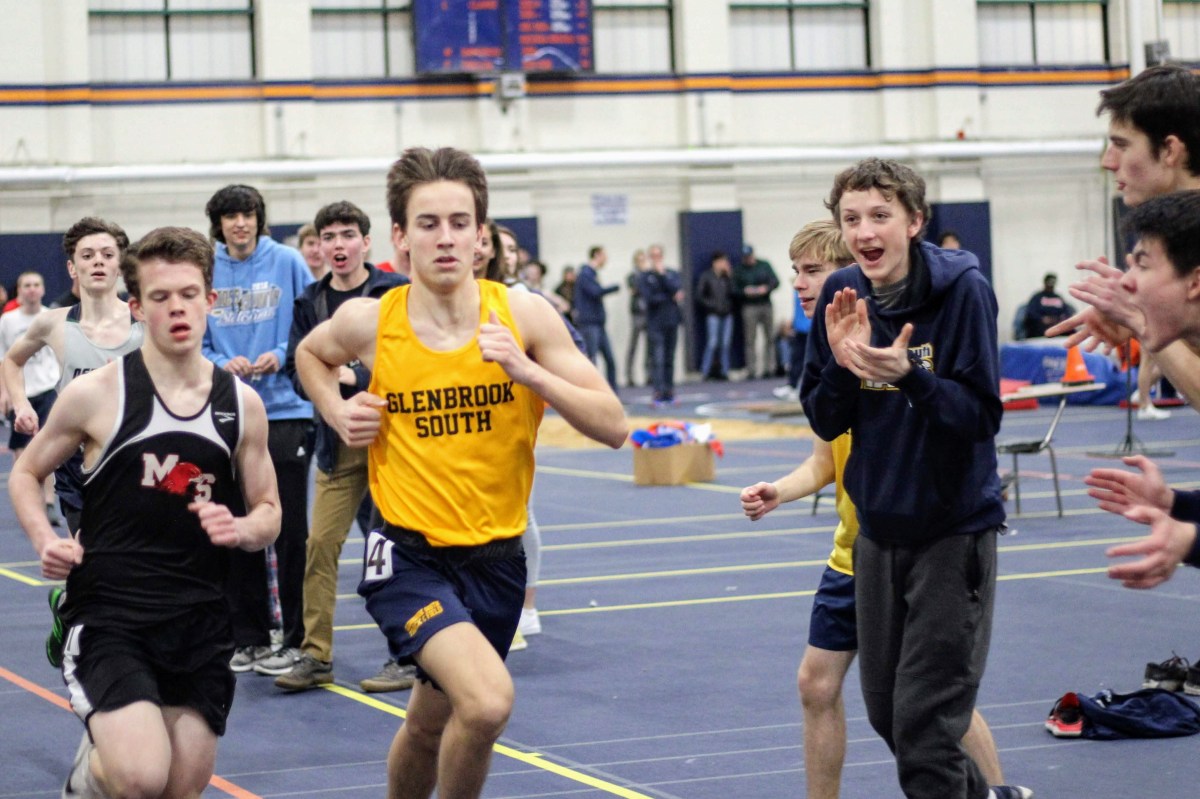