The Titans have just got back from Buffalo Grove after a competitive day of racing. The Titans had a different lineup this week due to ACT testing, but stepped up to the challenge. Overall, the entire Glenbrook South Track Team scored as the #2 team overall, tied with New Trier. Comparing distance teams, the varsity team came in third and the frosh/soph team came in tied for fourth.

The Titans will run next this Wednesday at Niles North for the Dan Horyn Invite. Information will be posted soon. 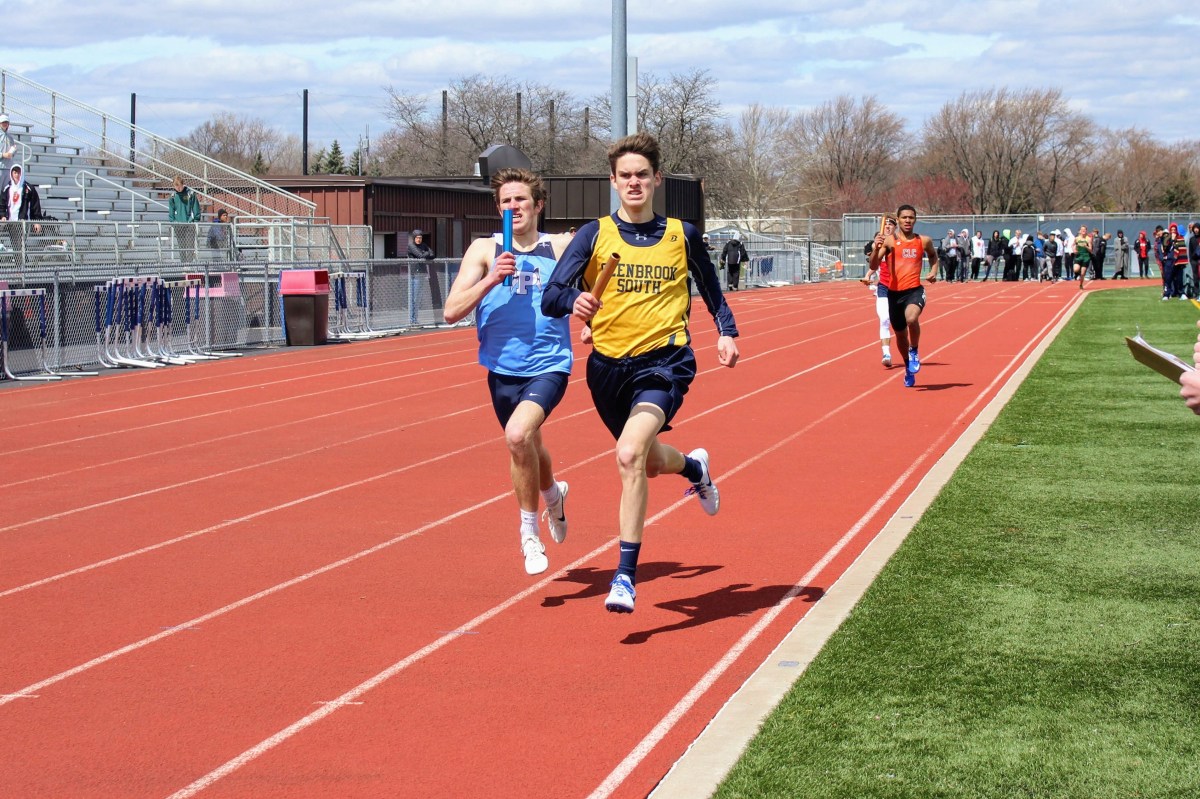