The freshmen wrapped up their 2021 track season on Tuesday night, competing in the Central Suburban League South Freshman Invitational. Taking 5th, the boys competed well, scoring in all but one event. On the distance side of the meet, the team competed quite well and finished in second relative to the other distance teams.

Andy Ordway was up next as the sole representative of the Titans in the 3200m run. Ordway competed phenomenally, sparring with a New Trier runner for much of the race. In the end, Ordway kicked past him and took 2nd place with a time of 10:48. Andy will compete again in the 3200m this Friday at sophomore conference.

In the 800m, Sam Knezevich was again the lone Titan. Taking 3rd, Knezevich battled hard with an Evanston runner for much of the race. While the Evanston runner prevailed with a 2:17.50 to Sam's 2:18.10, this was still a PR and a great finish for Sam. Sam will also race again this Friday in the 1600m.

Up next was the 1600m, where Jefferson Wei and Ryan Gershowitz took 2nd and 6th respectively. Despite the heat, they both ran hard and PRed. Wei's 5:04.70 was a whopping 12 second dropped from his previous 5:16. Gershowtiz shaved off just over half a second from his previous time. Both Jefferson and Ryan will compete again on Friday, in the 1600m and 3200m respectively.

Overall, the boys competed fantastically, and we're excited to see how they continue to grow as athletes over the next few years. Congratulations to our freshmen on a great end of the season. 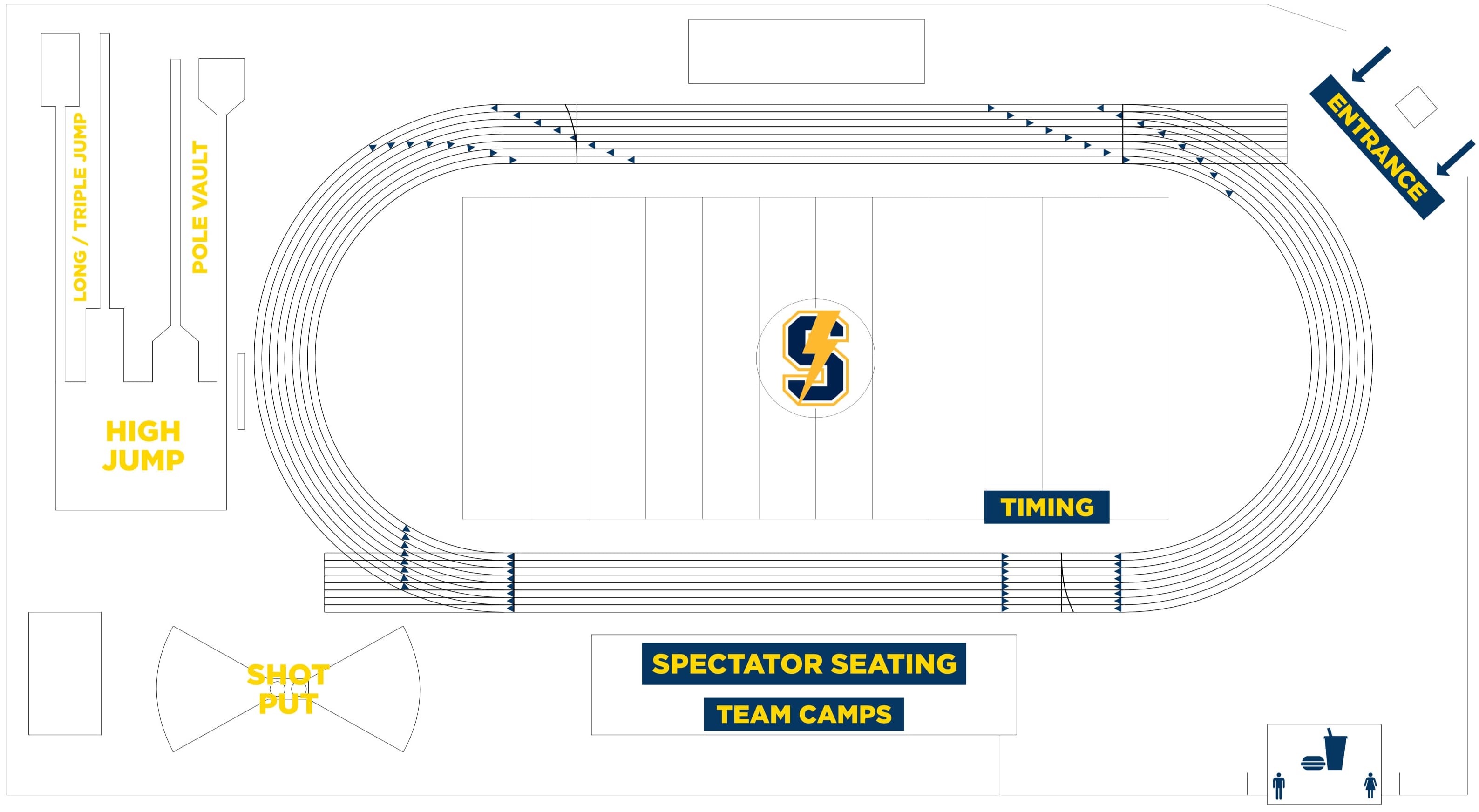 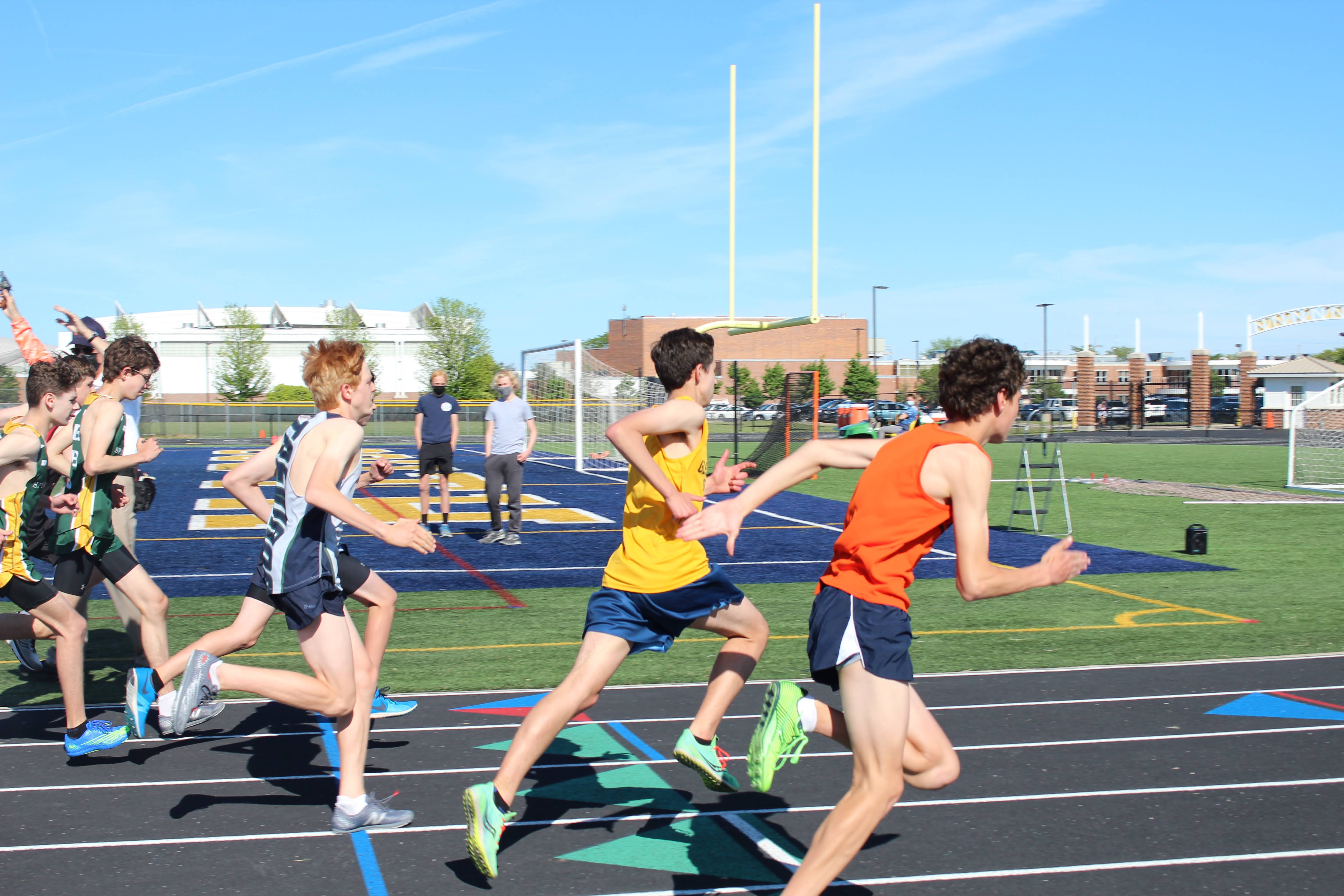